From 1 September to 27 October 2021, on Wednesday evenings from 7:30 to 9:00PM, Savantas Liberal Arts Academy has launched a nine-week (totally 8 weekly sessions, no class on 22 September due to public holiday) event called “GBA Putonghua Immersion” which allows participants to immerse in a Putonghua-only environment and, through different kinds of activity, comprehend and experience the various living, working, studying, traveling and current affairs aspects of the Greater Bay Area. The objective is to provide participants with an atmosphere to speak Putonghua and increase their interest to learn Putonghua.

The first classroom session was held on 1 September 2021. Mr. Alex Wong, Policy Director of Savantas Policy Institute (SPI) gave welcoming remarks, and introduced seasoned instructor Ms. Grace Tsang who spans across the education and tourism sectors to assist participants in this extraordinary activity. Mr. Terence Tong, Development Advisor of SPI, explained how he had conceived the idea of “GBA Putonghua Immersion” and hoped that career professionals could, together with other like-minded participants, engage in all dimensional interaction, sharing, discussion and tourism of the GBA in Putonghua after office hours.

Participating members, who are all working professionals, introduced themselves. After understanding the contents of the course, they decided to organize an outdoor weekend activity session. They would pay for and take part in a local tour in Putonghua and, under the assistance of a licensed travel agent, design and devise the itinerary later. The tour would enhance their understanding of Hong Kong’s history, geography, food, culture and local elements, deepen their knowledge of the link between Hong Kong and the Mainland, and pave the way for integrating their life in the GBA’s nine cities and two regions. 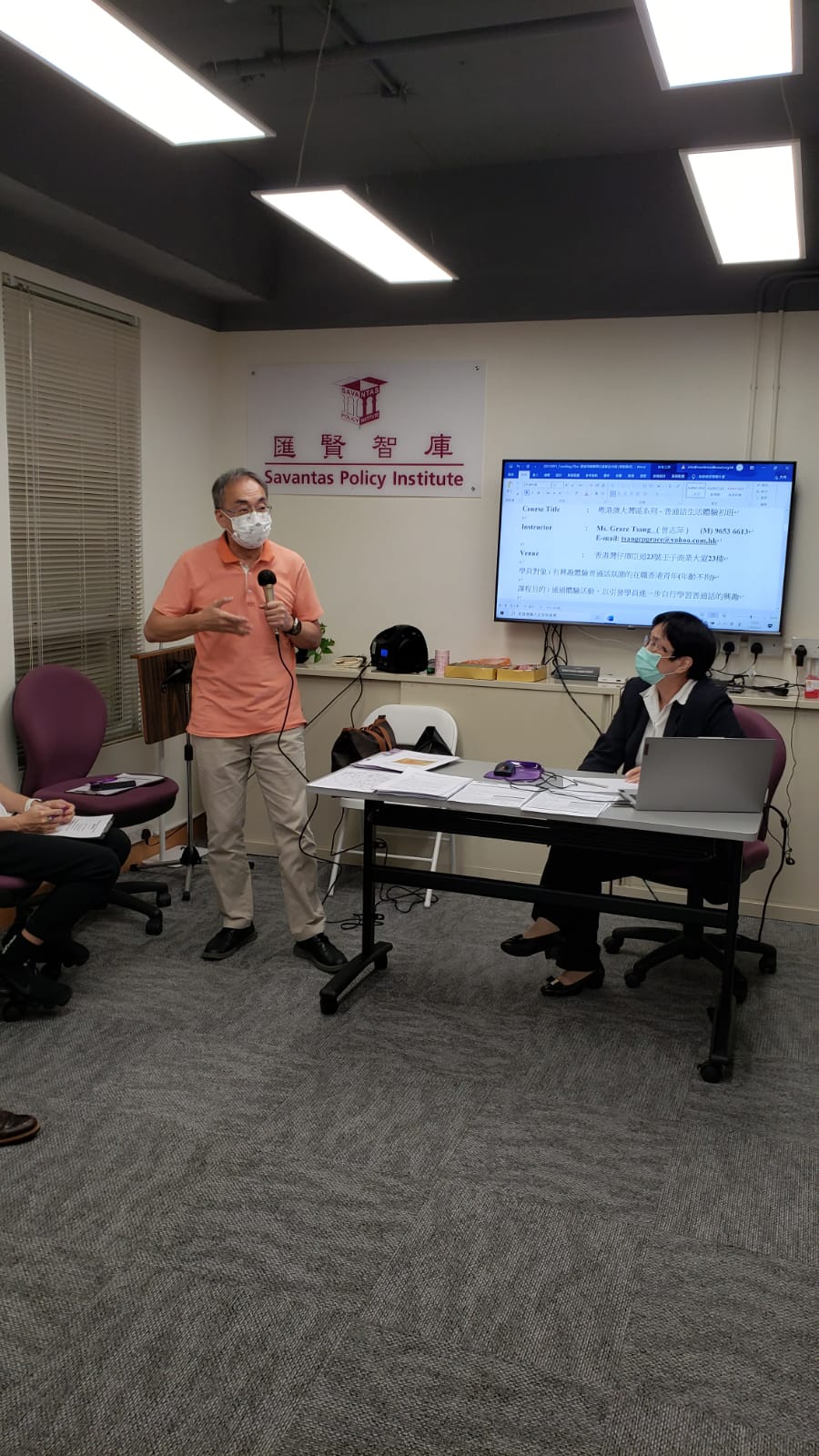 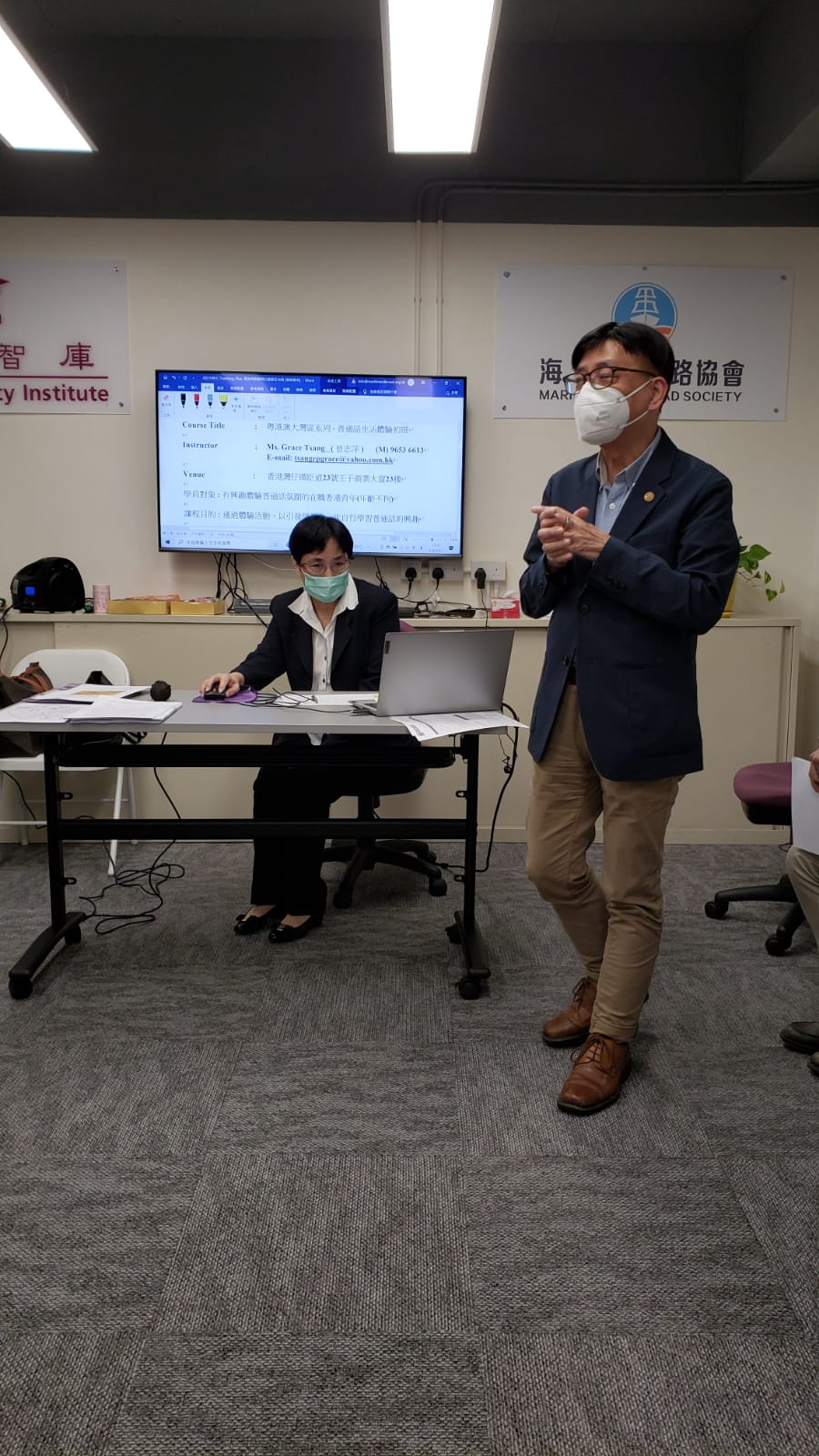 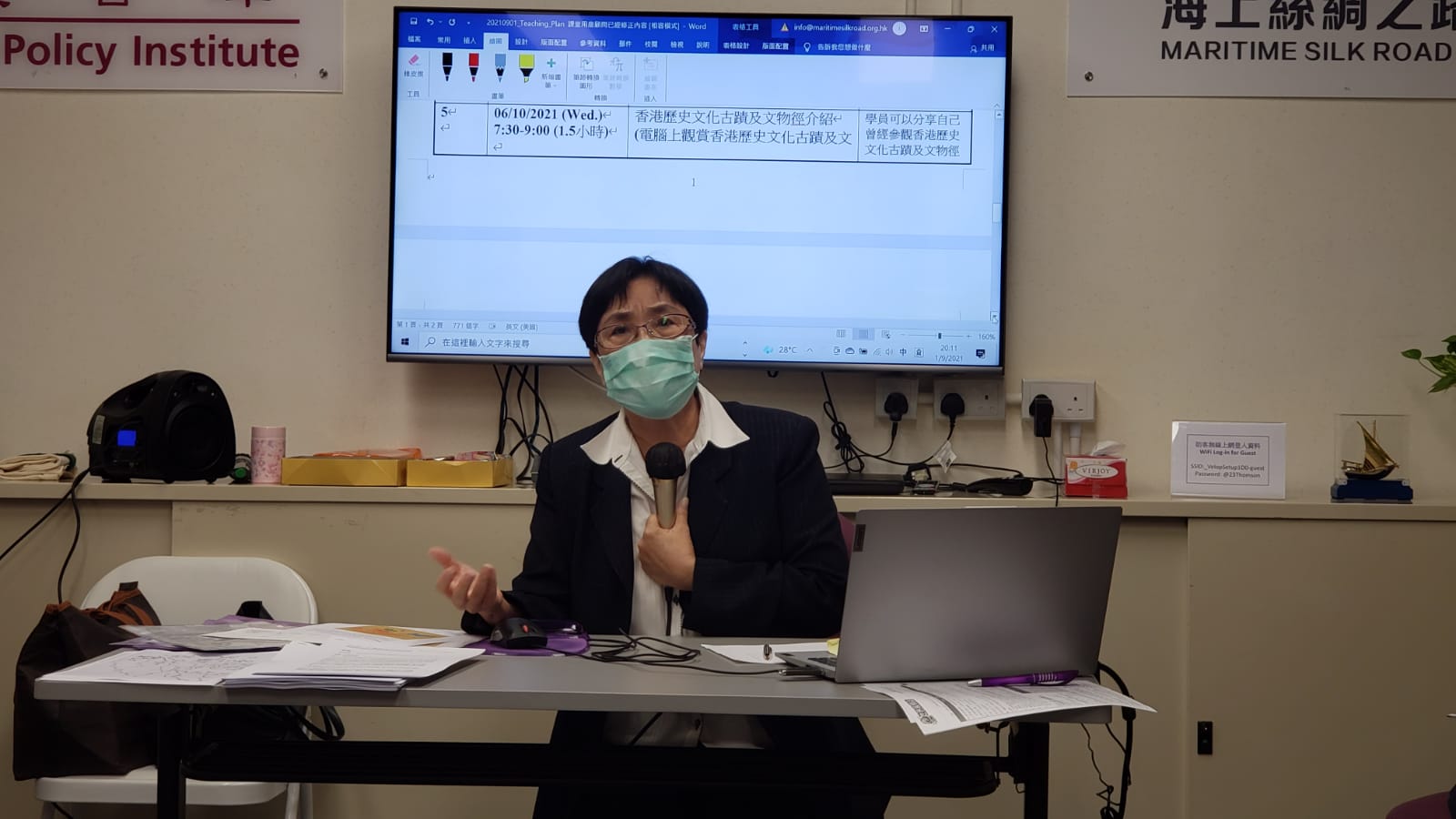 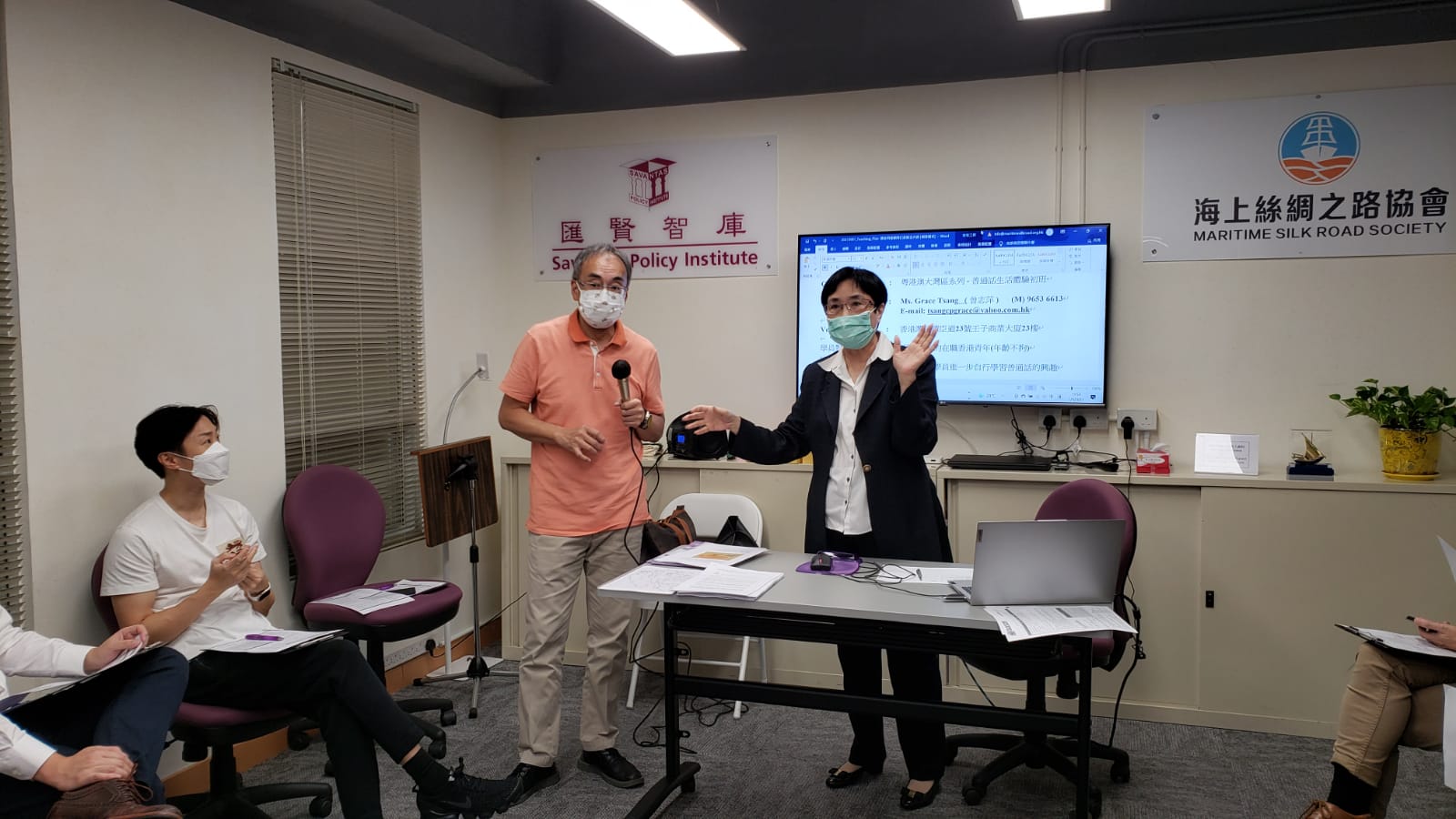 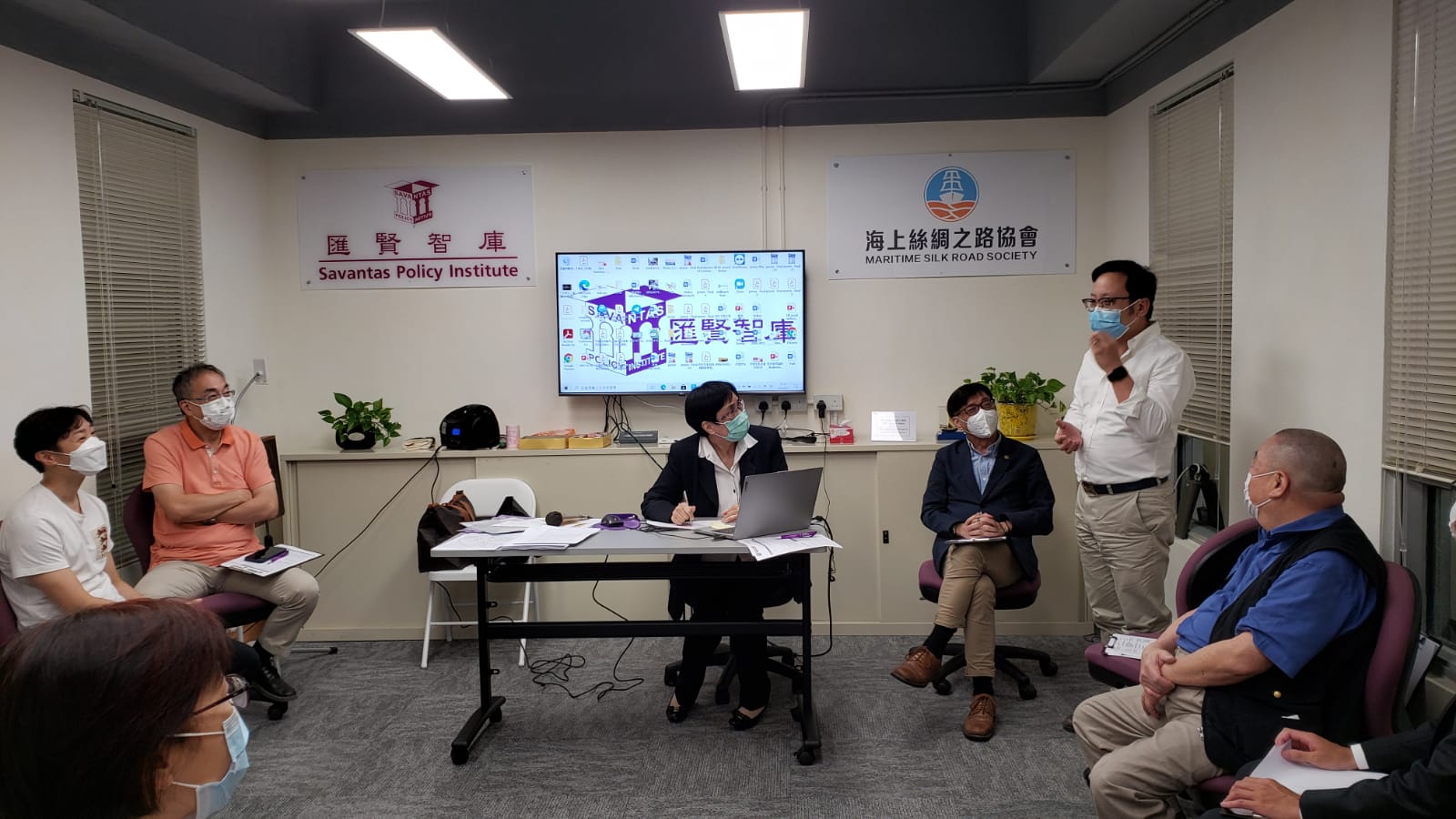